Scam mail is now a serious and endemic problem which is causing financial and mental devastation to millions of silent victims of fraud.

Protecting elderly & vulnerable people from scams which come through the postal system and criminals who contact them by telephone.

Money sent to scams could end up being used to keep a criminal in a luxury lifestyle but international organised criminal gangs sometimes use the money they have gleaned to fund the drug trade, gun crime, human trafficking and other crimes worldwide.

In 2008 a survey conducted by Help the Aged and Barclays revealed that seven out of ten older people in Britain – more than 6.6m people – are targeted by scams every month, either by telephone or letter.

Think Jessica is a charity that raises awareness of scams & supports victims & families.. 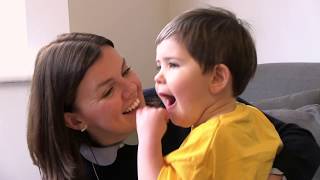 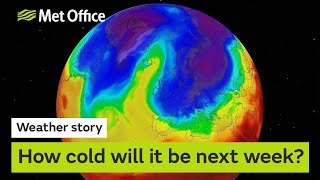 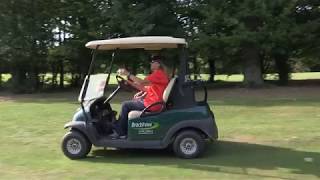 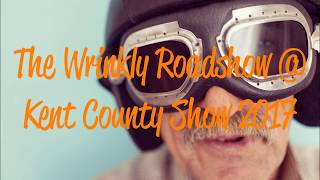